SOLD OUT!  Returned seats maybe available at the door

FREE EVENT FOR EVERYONE

6:00PM (Cocktails beginning at 5:00PM on the Albert Lepage Pavilion)

For the first time, New York Theatre Barn and the Fire Island Pines Arts Project will partner to create Barn on Fire, a new musical residency program in Fire Island Pines for three musical theatre writing teams and their original musicals in development. Tony Award-winning director/choreographer Jerry Mitchell will serve as a mentor to the residency which includes the new musicals Sueños: Our American Musical, Ashes to Ashes, Little Miss Perfect, and How to You: A Musical Guide to Black Boyhood.

Come be a part of the creation of a new musical by attending this special, free performance on Saturday, June 25th, 2022 at 6PM in Whyte Hall’s Brandon Fradd Theater in Fire Island Pines.  Presentations will include a discussion and musical numbers from:

Sueños: Our American Musical, Jesse J. Sanchez (Boston Lyric Opera’s desert in, Music Supervisor/Oregon Shakespeare Festival) and Jeff Chambers’ new musical, is about three generations of a Mexican American family and their pursuit of the American dream. The show has been developed through each of New York Theatre Barn’s core programs over the past two years. Most recently the show was on its feet for the first time in a week-long residency concluding with a virtual presentation of the work for a global audience called Inside the Incubation.

Ashes to Ashes, an untold story about love, AIDS and chosen family in the American South, is co-written by Michael Ferrara (Wicked, The Music Man) and director Joe Barros (Gigi, Cagney, Bastard Jones). Ruth Coker Burks cared for hundreds of queer men whose families abandoned them during the beginning of the AIDS epidemic. Burks went on to bury the ashes of these men in her family’s Arkansas cemetery over the remains of her conservative Methodist relatives. Ashes to Ashes excavates an untold chapter of the AIDS crisis and a muted time in queer history.

Little Miss Perfect, a coming of age and coming out story, is written by Joriah Kwamé (winner of the 2019 “Write Out Loud” Song Competition), America’s most produced playwright Lauren Gunderson (Justice, We Won’t Sleep) and Theresa Attridge. Noelle’s world turns upside down when she develops feelings for Malaya, the foreign exchange student that her conservative family is hosting. As class president, she also must confront her privilege and compliance when her high school refuses to take steps in being more inclusive.

Later in the summer, the residency will also support Kwamé’s How to You: A Musical Guide to Black Boyhood. Directed by Kimille Howard (Ain’t Too Proud, Metropolitan Opera’s Porgy and Bess), How to You is a musical fantasy about the unborn spirit of a black man who learns about the realities of identity, race, and humanity before entering the world.

Read the Broadway World article on Barn on Fire 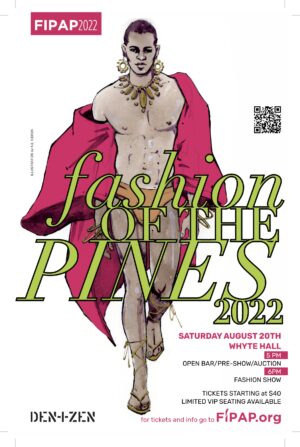 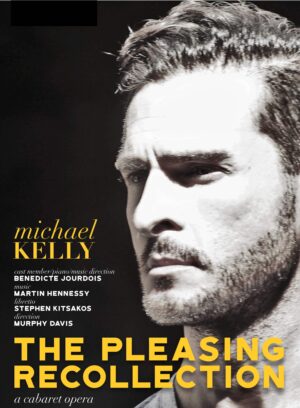 The Pleasing Recollection with Michael Kelly

The Pleasing Recollection with Michael Kelly 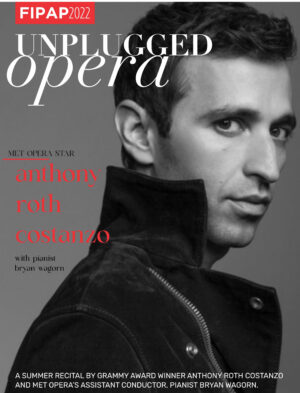